Boomerang Buyers: Most Qualify for Financing in 2-3 Years According to a new study from Lending Tree, Americans who have filed for bankruptcy may be able to rebuild enough credit to qualify for a home loan in as little as 2-3 years.

This is in stark contrast to the belief that many have that they need to wait 7-10 years for their bankruptcies to clear from their credit reports before attempting to apply for either a mortgage or a personal or auto loan.

The study analyzed over one million loan applications for mortgages, personal, and auto loans and compared borrowers who had a bankruptcy on their credit report vs. those who did not to find out the “Cost of Bankruptcy.”

The study found that 43.2% of Americans who filed bankruptcy were able to repair their credit back to a 640 FICO® Score in less than a year. The percentage of those who achieved a 640 FICO® Score increased to nearly 75% after 5 years. The full breakdown of the findings was used to create the chart below. 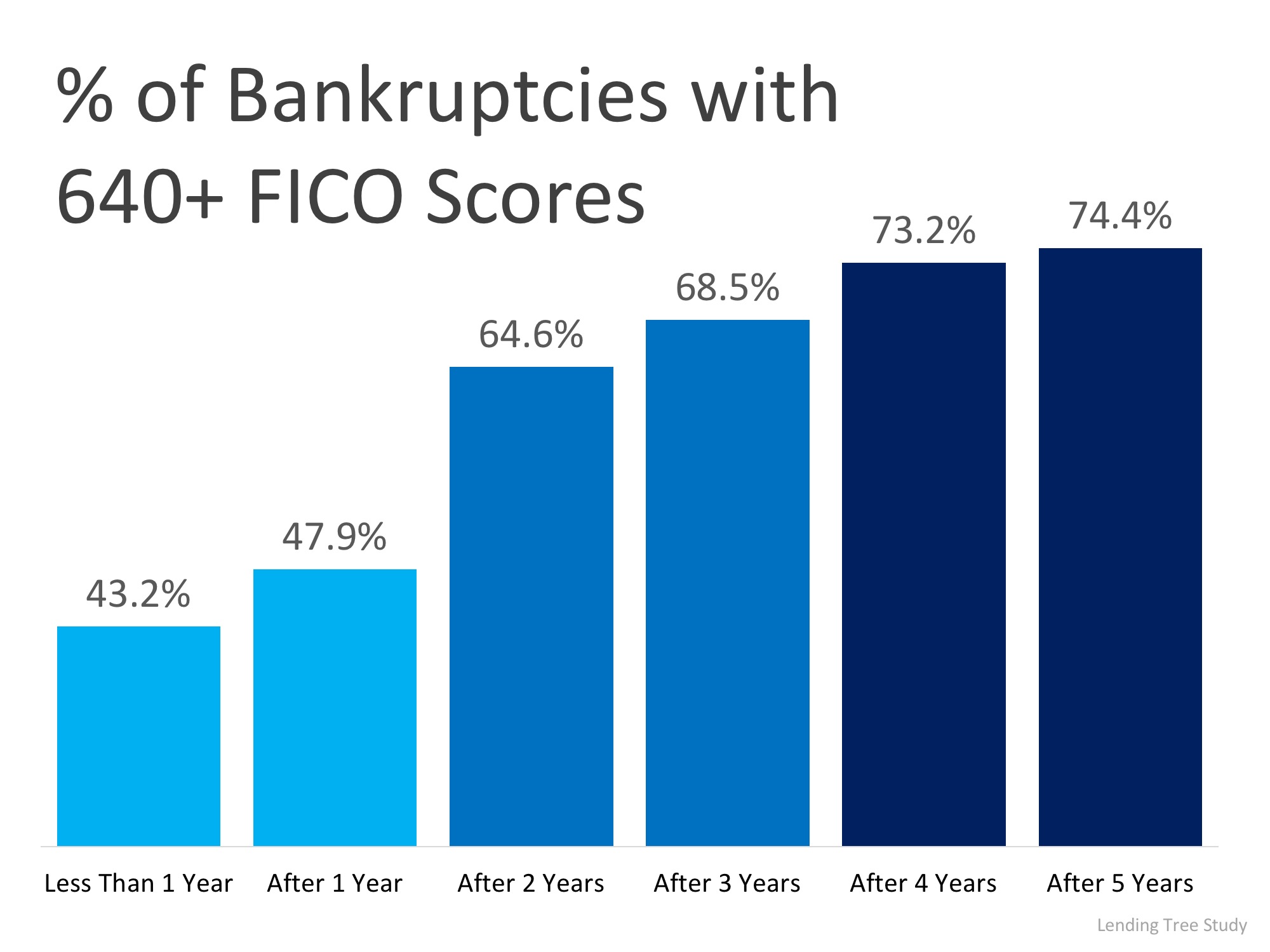 Americans who were able to repair their credit scores to a range of 720-739 within three years of filing were able to obtain the same financing options as those who had never filed bankruptcy.

According to Ellie Mae’s latest Origination Insights Report, 53.5% of those who were approved for a home loan had FICO® Scores between 600-749 last month. This is great news for Americans who are looking to re-enter the housing market. 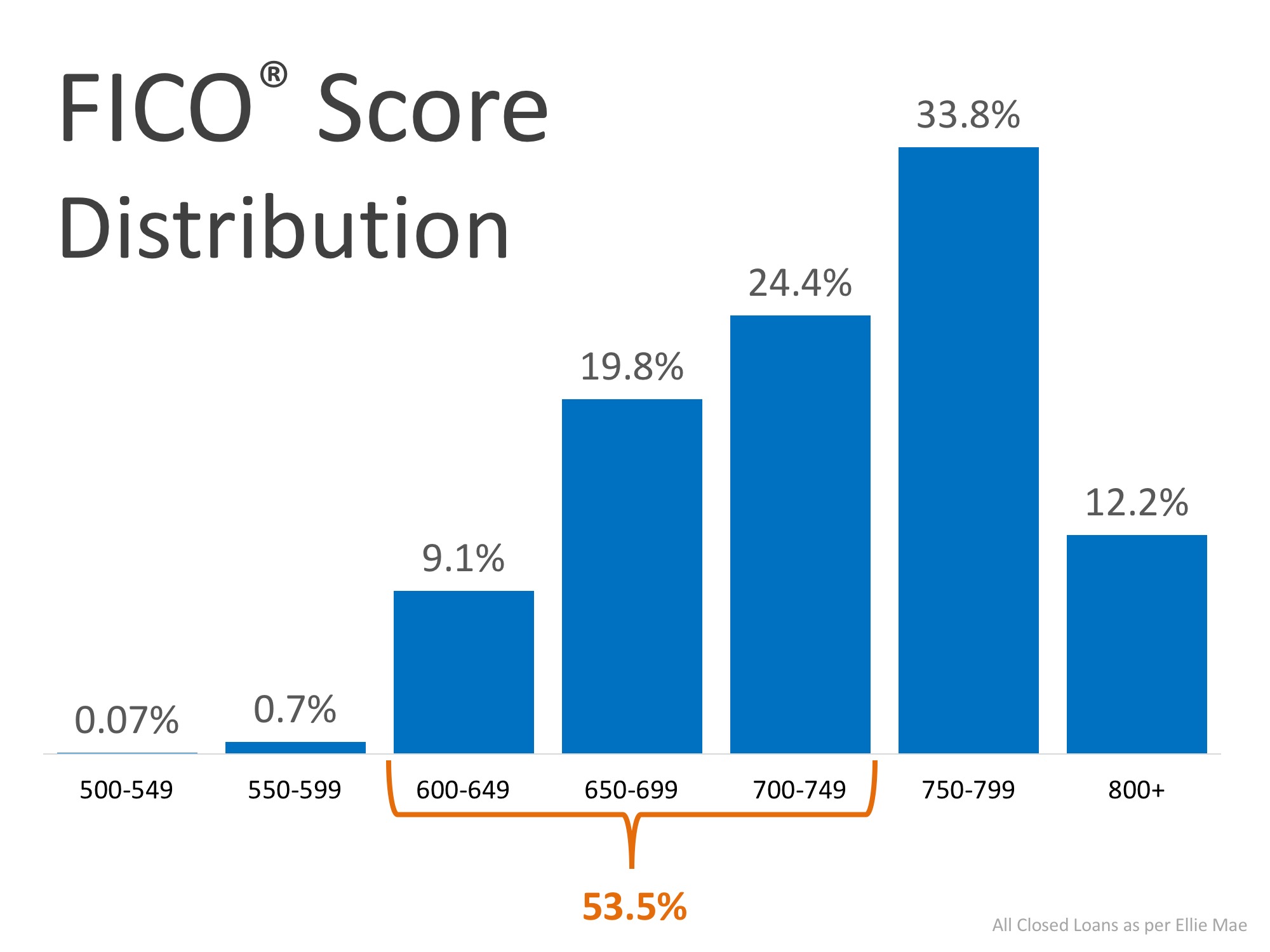 “People may think that filing a bankruptcy would put you out of the loan market for seven to ten years, but this study shows that it is possible to rebuild your credit to a good credit quality.”

“LendingTree’s research found that very few bankruptcy filers have a harder time [obtaining a mortgage] than those who have not filed for bankruptcy.”

If you are one of the millions of Americans who has filed for bankruptcy and think that you have to wait 7-10 years to make your dream of returning to homeownership a reality, let’s get together to find out if you qualify now.

Written by rinehartrealty on April 4, 2018. Posted in Real Estate News